Paynes Lawyers is a boutique firm that specialises in family law.

When family relationships break down and a legal avenue becomes the only option open to resolve issues that arise, you need the services of a law firm that not only understands Family Law but also has the experience and empathy to set your mind at ease and guide you safely and securely through the processes involved.

At Paynes Lawyers we have been specialising in family law for more than three decades and in that time we have come to understand how a family law matter can often be your first experience of dealing with lawyers and therefore it can be quite a daunting and challenging experience.

The areas we specialise in include:

We have been representing Western Australian clients since 1982.

As part of our role handling divorce proceedings on behalf of clients, there are some basics facts about the process that you should be aware of.

When a relationship comes to an end, you should reach an agreement about the division of your assets and liabilities, which, if you are married and live in Western Australia, includes your superannuation.

If you are in a de facto relationship that has come to an end, you should seek advice.

Both the Commonwealth and State Parliaments have passed laws governing the support parents must pay towards children until they turn 18. Anne’s commitment to Family Law led her to undertake Mediation Training at the University of Western Australia where she completed the University’s ‘Alternative Dispute Resolution for Professionals Course’ during the first half of 2013. Julia is an Accredited Family Law Specialist and has practised exclusively in the area of family law since 2010.

Julia graduated from the University of Notre Dame in 2009 with a Bachelor of Laws (Honours).  Her thesis explored the creation of children after the death of a parent.

Julia’s previously employment has included a period as a Legal Associate at the Family Court of Western Australian, where she gained a detailed understanding of court processes and procedure. She has also been a consultant author for a legal publication in respect of family law in Western Australia. 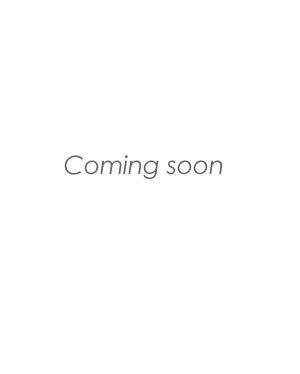 In 2014, James graduated from the University of Notre Dame with a Bachelor of Laws (First Class Honours).  He received several university awards, including the Vice Chancellor’s Award for the School of Law for 2012.

James began his career at a top-tier commercial law firm.  He spent part of his time seconded to Street Law Centre WA, where he provided legal services to people experiencing or at risk of homelessness and developed a passion for assisting people who are disadvantaged.

In 2016, James commenced practising in family law at Paynes Lawyers.  Between 2018 and 2019, he spent 18 months working as the Legal Associate to the Chief Judge of the Family Court of Western Australia.